What Does a TV Producer Do?

Micromanaging for the Small Screen 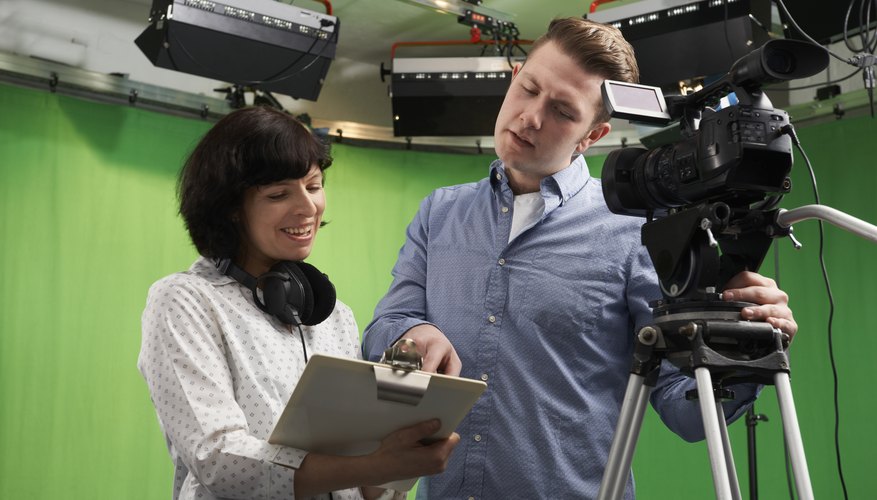 A television producer’s job is to take responsibility for all the details involved in producing a television show and making sure everything runs smoothly. For many people, having to organize all aspects of a production sounds like “stress city,” but as a working mother with small kids, being in charge is something you already know all about.

TV producers oversee the production of a television show, making all the decisions regarding every level of production. Different producers have different levels of engagement. Some want to oversee every aspect of production, from coordinating writers to editing the credits, while others are less hands-on. Sometimes, producers also provide some financing for a show. A successful TV producer is organized, communicates well and knows how to think on her feet under extraordinary pressure.

What does a television producer do? She has to be able to do almost everything and anything. She oversees a segment or an entire show, including selecting shoot locations, managing live programs as they go over the air, writing or approving scripts and coordinating the work of technical personnel.

The role of a television producer is a perfect example of an “experience counts” job. You can be a high school dropout and work as a television producer if you have extensive experience in and knowledge about the industry. That doesn’t mean that most TV producers are uneducated. In fact, most producers have a bachelor’s degree, but a degree isn’t necessary if you’ve already walked the walk.

The U.S. Bureau of Labor Statistics lists the median salary for producers and directors as $70,950 per year. For those in radio and television, the median salary is $58,260. No statistics suggest that those with bachelor’s degrees earn more than candidates without college.

According to PayScale, the average salary for a film or television producer is $65,000, with pay ranging from $38,736 to $128,048 annually. Entry-level positions can pay 26 percent less than average, while mid-career producers may earn 3 percent more. Producers with extensive experience can earn 29 percent more.

Employment of producers and directors is projected to grow 12 percent from 2016 to 2026, faster than the average for all occupations. Job growth in the motion picture and video industry is expected to stem from strong demand from the public for more movies and television shows, as well as an increased demand from foreign audiences for U.S.-produced films.

Lawyer, writer and world traveler, Teo Spengler splits her home time between San Francisco and France. She has specialized in travel, legal and business writing for the past 15 years, including articles providing tips for mothers returning to the work world or making other big changes in their lives. Her work has appeared in numerous online publications including Legal Zoom, eHow Business, Livestrong, SF Gate, Arizona Central, Houston Chronicle, Navy Federal Credit Union, Pearson, Quicken.com, and numerous attorney websites. She holds a J.D. from U.C. Berkeley, an M.A. in English and an M.F.A. in fiction.