What Does an Executive Producer Do?

Calling the Shots on Set 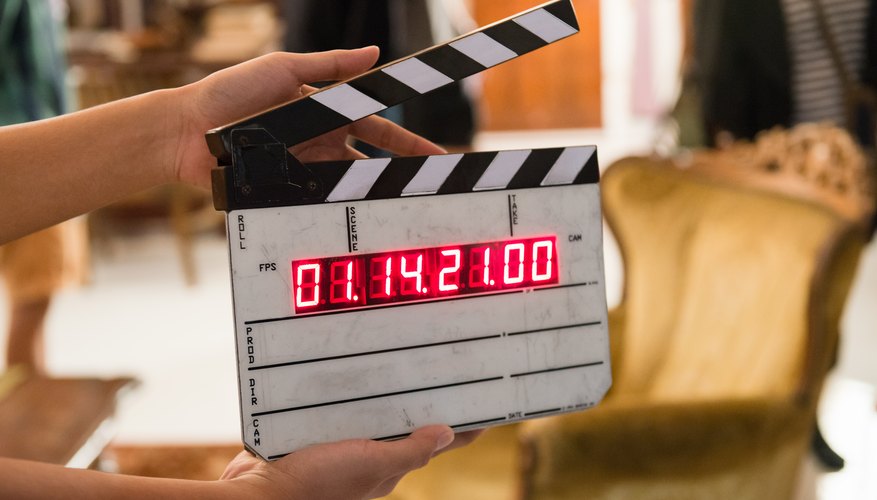 For anyone who loves creating things, being the boss and wearing jeans to work, becoming an executive producer could be a dream job. It's a critical role on the sets of blockbuster movies, reality TV shows and all kinds of productions in between. Getting there requires a mix of production knowledge, management skills and savvy financial sense, so becoming an executive producer is a goal that typically takes many years to achieve. The job also requires long hours and sometimes a lot of travel, so it's not the easiest career for a mom to break into—but it's never boring.

In essence, an executive producer—often called the EP—is the big boss of a movie, TV show or other production. On a TV show, the EP is also often referred to as the showrunner. They're not necessarily the ultimate decision-maker, though. That power often rests with the head of the studio that's financing the production, although sometimes on smaller projects the executive producer is an entrepreneur who puts up the money for the budget.

Generally it's the EP's job to approve the script and casting decisions before a movie or TV show is made and to supervise the production and post-production phases. Think of this position like that of a school principal. The principal is in charge of everything happening in her school but ultimately answers to the school district. Likewise, the EP acts as a liaison between the people working on a production and the decision-makers at the studio who control the budget.

It's common for a production to have multiple EPs. Sometimes it's because big-name EPs like Dick Wolf and Shonda Rhimes have multiple projects at once and can't shoulder all the responsibility of overseeing day-to-day production. It's also common to see actors become EPs of their own shows or movie franchises, both for the prestige of having the title and because that position allows them the power to make big decisions about things like scripts and casting.

Some EPs have advanced degrees from prestigious film schools, and others have nothing more than a high school diploma. Becoming an EP typically requires people to work their way up through the ranks of the industry, maybe starting as a production assistant and being promoted to producer, and those early jobs don't necessarily require a college degree. In other cases, an EP starts out as a screenwriter and earns the top job when a studio buys and produces a project that she writes. That's what happened for Shonda Rhimes, whose first EP position was on "Grey's Anatomy," the first show she created.

An EP's formal education has no bearing on her salary. It's her experience, the production's budget and her and her agent's negotiating power that affect how much she's paid. There's huge fluctuation in salary across the industry. The median salary for producers and directors in the motion picture industry is $92,011, meaning half of producers earn more than that and half earn less. But on big-budget productions like feature films and network TV shows, EPs can earn significantly more. TV showrunners can earn between $30,000 and $100,000 per episode. Most Hollywood executive producers earn six-figure salaries per project, and some make more than $1 million per project.

Executive producers work wherever media productions are made. Many are based in Los Angeles or New York City. Many movies, reality shows and scripted TV shows film on location in other parts of the country, and EPs are generally present on set at least some of the time. Local news shows also have executive producers, so there are EP jobs all over the country.

Again, it's a different story on a big-budget production. In that case, EPs and their agents negotiate pay for each project.

The future looks bright for executive producers, which is no surprise given that the expansion of networks and streaming services means heavy demand for content. The Bureau of Labor Statistics predicts that employment of producers and directors will grow at a faster-than-average rate in the coming years.