How to Become a Web Designer

Web Designers Must be Tech-Savvy with a Creative Mindset 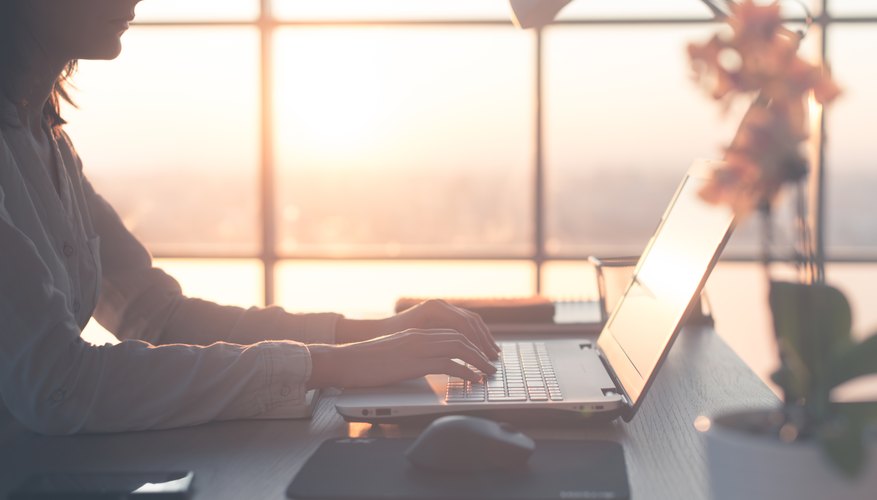 In the age of the internet, there are plenty of web careers from which to choose. For a working mom with a creative streak and an eye for visuals, web design can be an ideal career choice. In many cases—depending on your employment status and what company you work for—you can work anywhere you have a computer.

Web designers, often known as front-end web developers, take charge of the visuals of a website, creating the layout, integrating graphics and developing the overall look of the site. They're often different than back-end web developers, who typically create the more technical portion of the site, though sometimes one person does both jobs.

If you have a little bit of computer-savvy and a creative, artistic mind, learn more about what's required to become a web designer.

Web designers are responsible for the overall concept and look of a website. When they start work on a project, they meet to discuss the needs of the client, who might have been hired by the designer as an independent contractor or a client taken on by a design firm.

A web designer will work closely with the back-end developers, who write code to build the site. However, sometimes the web designer is also the one who builds the site, so it's important for a budding designer to learn technical part of creating websites, too. Once the technical portion is done, web designers will integrate graphics and photography into the site, as well as audio and video, if necessary.

Designers must work with clients through to the launch of the site, making edits and tweaks to fulfill their vision.

Although a college degree hasn't traditionally been required to become a web designer, it's an increasingly valuable asset as job competition increases. The education required depends on the company, and can range from a high school diploma to, most commonly, an associate's or bachelor's degree. Formal coursework in graphic design is beneficial for a web designer, as is understanding of programming languages such as HTML, ASP, JavaScript or SQL.

Most web designers work full-time, according to the Bureau of Labor Statistics, with the most common industry being computer systems designs and related services. However, it's not unusual for a web designer to be self-employed—an ideal situation for a working mother. Web designers also work in publishing industries, scientific and technical consulting services and in advertising or public relations.

An entry-level web designer can expect to earn slightly less than $50,000 per year. As a designer moves through her career, the pay often increases because of experience. The median annual wage, according to BLS, is approximately $66,000. The highest 10 percent of web designers and developers earned nearly $120,000 annual salary.

Web designers and developers will continue to be in demand, as BLS projects that employment will grow 13 percent between 2016 and 2026. This is faster than average for all occupations. To stay competitive for positions, web designers should understand how to work on sites that will be viewed on mobile devices, with many differently sized screens.

Kelsey Casselbury is an independent writer, editor, and designer based in Annapolis, Md. She is the mother of a preschool boy and a board member at a local children's theatre, where she helps with productions through communications, marketing, and design needs.