How to Tell if You’re Pregnant Without a Test 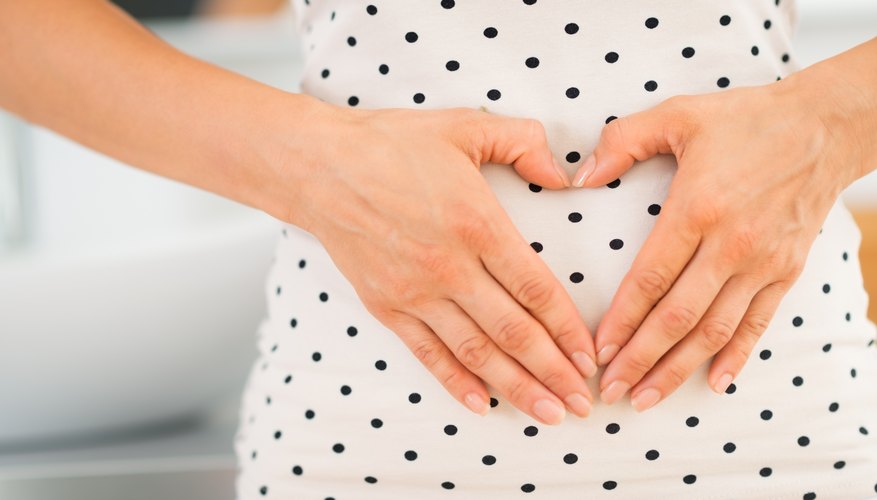 While a test may be necessary to officially confirm pregnancy, it’s not the only way to know if you are pregnant. You might be able to figure out that you are pregnant well before a pregnancy test proves it to be true. Some women simply “know” that they are pregnant thanks to their intuition, but not all women are privy to this type of gut feeling. If you suspect that you might be pregnant, tune in to your body and see if it's giving you any valuable clues that might help confirm your suspicions.

Nausea and Change in Appetite

Have you been feeling nauseous lately or noticed either an increase or decrease in your normal appetite? Nausea, which is typically called morning sickness when related to pregnancy even though it can strike at any time of day or night, is a common symptom of pregnancy. Whether you vomit or not, feeling nauseous could be a sign of pregnancy. It could also be a sign of pregnancy if your appetite suddenly changes in either direction. If you are suddenly hungry all the time or you have to force yourself to eat when you would normally be hungry, you might be pregnant.

Have you noticed anything different about your breasts? One of the first physical changes during early pregnancy happens in the breasts. It could be a sign of pregnancy if your breasts are tender or swollen. While it is common for your breasts to feel tender or swollen just before a menstrual period, they might feel more sore than usual if related to pregnancy. You might also notice that your nipples are darker in color.

Do you find yourself nodding off more than usual? If you are suddenly extremely tired and sleepy, it could be because your body is rerouting most of your energy to help cook that bun in your oven.

Have you been making extra trips to the bathroom lately? Pregnancy hormones are usually to blame for most of the changes happening in the body during early pregnancy and an increased need to urinate is no exception. If more frequent bathroom breaks are suddenly interfering with your sleep or daily schedule, you might be pregnant.

Other Early Signs of Pregnancy

After implantation, your body starts to produce the pregnancy hormone human chorionic gonadotropin (hCG), which can lead to a variety of symptoms. Headaches, dizziness, lightheadedness and constipation are all common signs of early pregnancy. Cravings for certain foods or aversion from foods you used to enjoy can also indicate pregnancy.

The most obvious sign of pregnancy is a missed period. If your period is more than a week late, take a pregnancy test and check with your doctor.