How to Compliment a Guy

Paving the Way to Solid Relationships 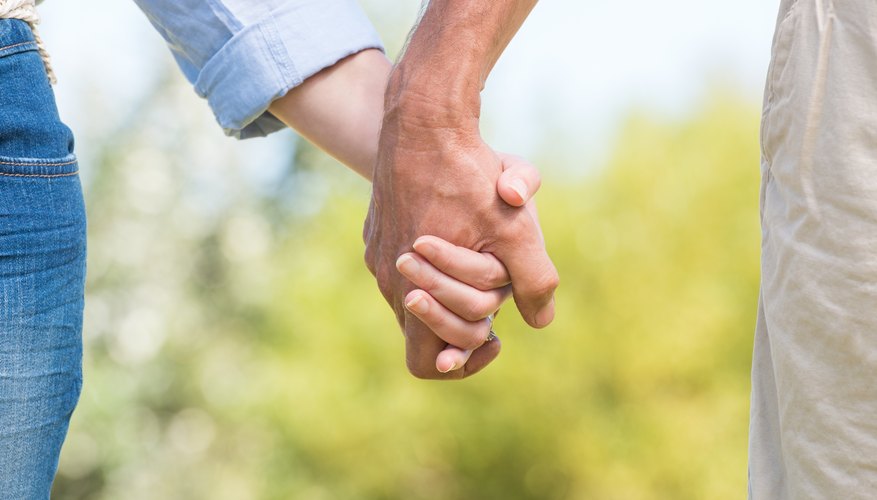 You’re dating again! How exciting—and kind of scary too. Getting back into the give and take of the dating game can be difficult. For example, how do you let someone know that you like and appreciate him? Compliments, if made in the right spirit, can help deepen your bond or just make the guy feel good about himself (which is the purpose of compliments, after all). Whether you’re looking for love in this relationship or keeping it on a friendly basis, do it with compliments. It’s a win-win.

Say What You Mean, Mean What You Say

The only compliments worth making are the ones that come from the heart. Guys may have a reputation for being tough and indifferent, but they’re pretty good at spotting hollow flattery. Think of things you genuinely like about him and let them drop into his lap like little gifts. Be real and don’t gush. Let him know you’ve noticed the little things that make him special. Respect his character, his compassion, his intelligence, his sense of humor. Compliments affirm and accept. Tailor your compliments to fit his personality, his sense of himself and how he would like others to see him.

What stage are you at in the relationship? Adjust your praise accordingly. Hold up on the smooshy stuff until the time is right and the lights are low. No clichés. If you’ve heard it in a movie, you probably shouldn’t use it in real life—at least, not until you’re sure he’ll appreciate the reference.

You can’t go far wrong if you simply keep it real and focus on him as an individual with some very special traits. In fact, it’s not hard to say something nice every time you see him, even if it’s relatively insignificant. Sometimes, it’s the little perks that count.

Judith Tingley is a writer, editor and multi-media artist based in Louisville, Kentucky. She studied English literature at the University of Chicago and has continued her education via classes in editing, as well as through writing workshops. She has also conducted seminars on entrepreneurship. The many articles she’s written for USA Today and Working Mother reflect a broad range of interests, including travel, culture and interpersonal relationships. Visit her website at heyjudetheobscure.com