How to Help a Constipated Baby

Tips for Getting Your Baby's Poop Back to Normal 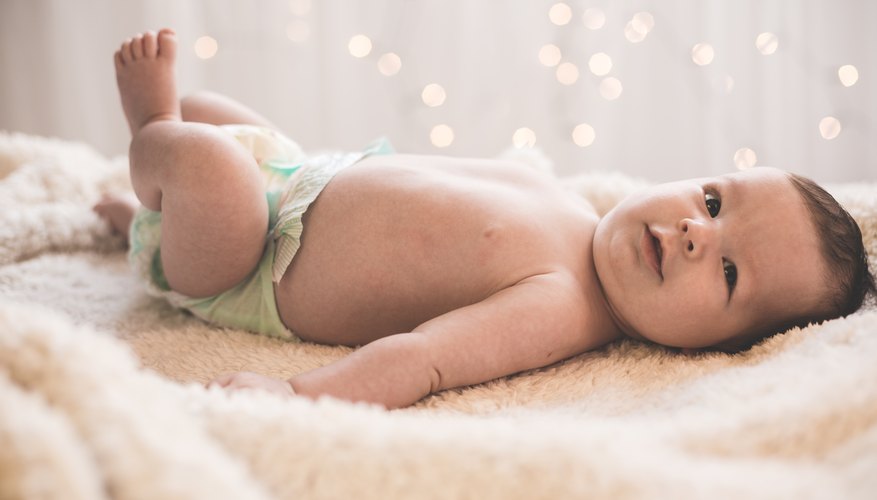 You spend a lot of time changing diapers, include some potentially explosive poop situations. But sometimes things go the other way, and your little one suffers from constipation. How can you tell if it's constipation? And what do you do about it?

Signs of Constipation in Babies

A peek inside your baby's diaper is the quickest way to determine if he's dealing with constipation. Your baby's behavior when he poops can also signal a pooping problem. Symptoms of constipation include:

Some symptoms commonly considered signs of constipation in adults are normal for some babies. Straining to poop is common in infants, even if they aren't constipated because of their weak abdominal muscles. If your baby doesn't seem to be in pain and has a soft bowel movement after straining, she probably isn't constipated. Some babies simply process things through their digestive system slower than others, resulting in fewer bowel movements. Consider what's normal for your baby when figuring out if you're dealing with constipation.

What You Can Do to Relieve Constipation

Constipation sometimes happens when babies start eating solids. You can make a few changes to what your baby eats to help ease constipation. It's always a good idea to call your pediatrician before changing your baby's diet to make sure the changes are safe.

If dietary changes don't seem to help, talk to your pediatrician about using an infant glycerin suppository. Mineral oils, stimulant laxatives and enemas are not safe for babies.

When to See Your Doctor

Contact your doctor immediately if your baby has constipation along with other symptoms, such as weakness or vomiting. Constipation is sometimes caused by medical conditions such as hypothyroidism, cystic fibrosis and Hirschsprung's disease. You also should check with your pediatrician if your home remedies don't get rid of the constipation after a few days.