Can You Get Pregnant When You’re Not Ovulating?

The Role of Ovulation in Pregnancy 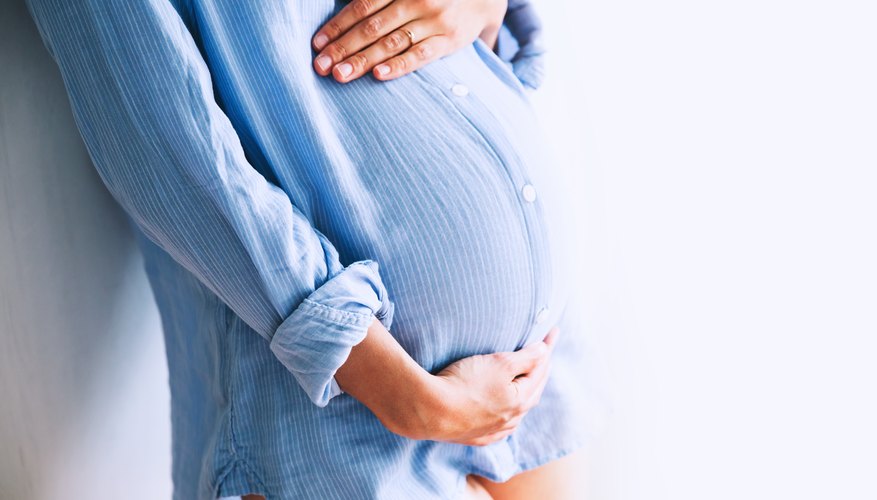 You probably don’t think much about when you ovulate—or even if you ovulate. But when you’re trying to get pregnant, your ovulatory process suddenly become the focal point of your attention, because pregnancy is not possible without ovulation. If you have an ovulatory disorder, you are more likely to experience infertility. Fortunately, though, fertility specialists can successfully treat most ovulatory disorders and help women become fertile.

Ovulation is the first and most important step toward a successful pregnancy. Barring any ovulatory disorders, most women ovulate once a month. During ovulation, the ovaries release a mature egg that travels down the fallopian tube in search of sperm to begin the fertilization process. If ovulation does not occur, no egg releases for the sperm to fertilize, and conception is not possible.

When a woman is infertile, problems with the ovulatory process are usually to blame. “Ovulatory disorder” is the general term given to any condition that disrupts the normal ovulation process and results in either failed or irregular ovulation.

When the eggs do not develop properly or the follicles in the ovaries fail to release them, it's called anovulation. Anovulatory cycles are easier to identify in women who fail to menstruate on a regular basis, but it’s possible for women to experience anovulation even if they are still getting a regular period.

When ovulation occurs sporadically rather than on a regular basis, it's called oligo-ovulation. If your menstrual cycle is much longer than the average 21 to 35 days, you may be experiencing oligo-ovulation. The primary difference between these disorders is that in anovulation, there is an absence of ovulation; with oligo-ovulation, ovulation still occurs, but it's irregular.

The most common cause of ovulatory disorders is a condition known as “Polycystic Ovarian Syndrome,” or PCOS. Other potential causes include abnormal hormone levels and disorders of the pituitary gland or endocrine system. Eating disorders and excessive exercise also may result in ovulatory problems, but sometimes the exact cause is a mystery.

Oral medications like Clomid or Serophene are often the first line of defense against ovulatory disorders. These medications are designed to increase hormone levels, such as FSH and LH, which help trigger ovulation. Depending on the particular ovulatory disorder and its cause, your doctor may recommend other treatments, such as nutritional or lifestyle changes.

When to Seek Help

If your period is irregular or absent, you should see your doctor for diagnosis and treatment. Also seek the help of a fertility specialist if you are not pregnant after having tried fertility medications, if you have been trying to conceive for longer than a year, or are older than 35 years of age.