How Long Does Implantation Bleeding Last?

What You Need to Know About Implantation Bleeding 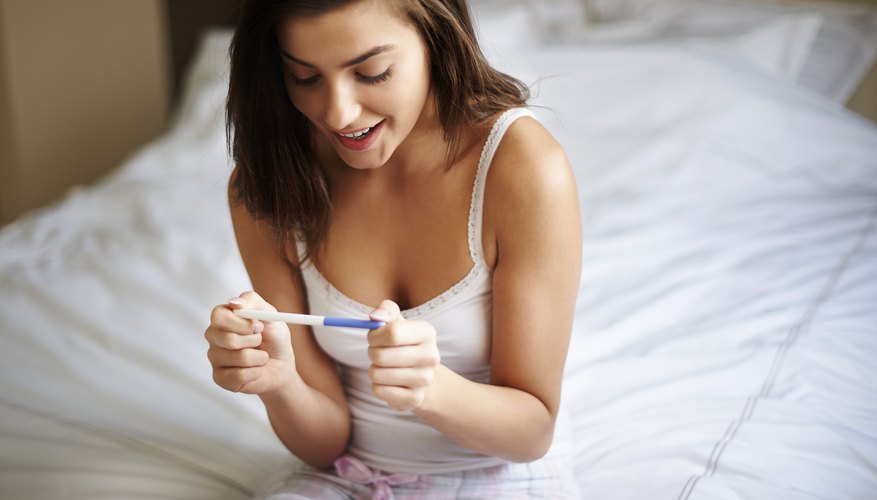 Implantation occurs when a fertilized egg attaches itself to the lining of the uterus. During ovulation, the body produces an increase in the hormone called progesterone, which helps thicken the lining of the uterus and increase blood flow. As the fertilized egg digs in and makes itself comfortable in the uterus, it sometimes releases blood in the process. Occurring in roughly 30 percent of pregnancies, implantation bleeding is common and happens about a week after ovulation or six to 12 days after fertilization. Implantation bleeding is different from menstrual bleeding in a few key ways.

Other Signs of Implantation

The process of implantation generally goes unnoticed for most women, but some report feeling light cramping as the egg attaches to the uterine lining. Cramps associated with implantation should be milder than those you normally experience with your period and are generally short-lived. The sensation might feel like trapped gas or a slight pulling feeling. Implantation bleeding and cramps might cause some slight discomfort but nothing that the average woman can’t easily tolerate. Implantation cramps are sometimes also accompanied by headaches or mood swings.

When to a See a Doctor

Since light bleeding and cramping is common both during the implantation process and during early pregnancy, it is not cause for concern unless it grows in severity. If your light bleeding develops into a heavier flow or includes blood clots, you should contact your doctor. You should also contact your doctor if your cramps become more intense. Occasional, mild cramps are normal but if you feel more pain than discomfort, have a healthcare professional evaluate you to make sure that things are progressing normally.