A Rich, No-Guilt Soup to Satisfy You 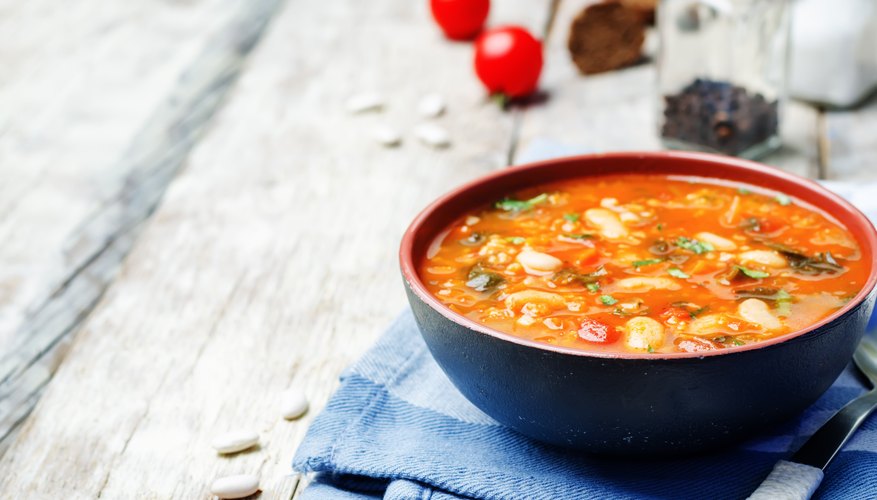 Nobody likes dieting, because you have to restrict the foods you eat, consume potentially unappetizing meals and eliminate the foods you enjoy. That's why Weight Watchers is such a popular diet plan – it allows you to eat the foods you love in smaller quantities and encourages you to eat healthy foods prepared in tasty ways.

Weight Watchers works by assigning points – called SmartPoints – to different types of foods. Healthy, low-fat foods like vegetables, fruits and lean proteins have few to no points. Unhealthy, calorie-rich foods have more points. Based on factors like your weight, height, age, gender and activity level, you are allotted a daily number of points, typically around 25 to 30. Exercise helps you earn extra points each day, so you get additional points per week to use on foods you love.

This recipe is fabulous because it contains zero points – so you can eat as much of it as you want. That's because it's made with vegetables, but it's such a flavorful dish you won't realize that it's not a treat. Eat it to enjoy a tasty meal without any of the guilt. Best of all, it's super-simple to put together.

Susan Paretts has contributed to a variety of publications about issues related to family and women's issues including Livestrong, eHow, Redbook, Our Everyday Life, Real Simple and Woman's Day among others. Her expertise is in topics related to nutrition, family, relationships and work-life balance for working moms.