About TSA Precheck for the Military

How Military Members Can Speed Through Airport Security 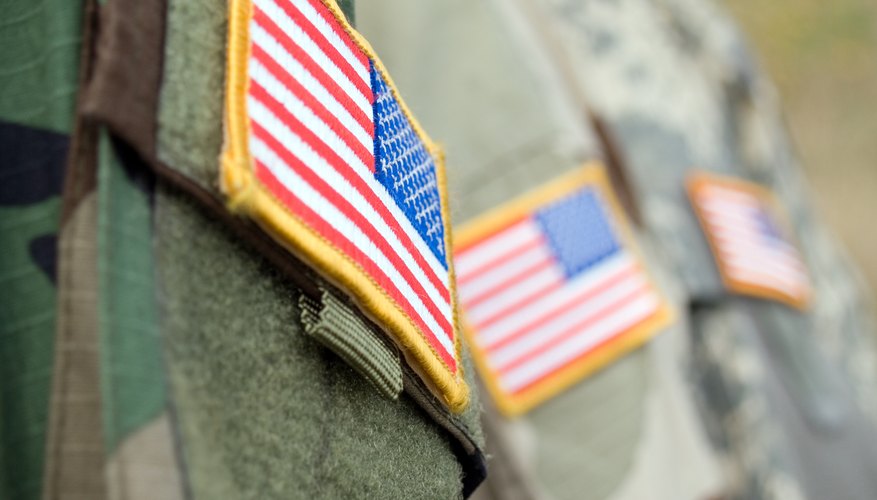 A long airport security line can start a family vacation on a sour note. If you have an active military member in the family, you might be able to speed up the process by tapping PreCheck privileges. Those privileges are not automatic, however, and require a little work while booking your flight.

PreCheck is a program administered by the U.S. Transportation Security Administration, in which travelers who undergo a background check can enjoy expedited security screening through special lines at many U.S. airports.

In a PreCheck line, you still put your bags through the machine for screening and walk through the scanners, but you keep your shoes and belt on and can leave your liquids and laptops in your bags. Usually, getting through a PreCheck line takes less than five minutes. Even if you are a member, your airline also must participate in PreCheck in order for you to access the lanes, but all the major North American airlines as well as many international carriers provide access.

Joining PreCheck usually requires a fee and a brief in-person interview, but members of the military automatically qualify for the program. This includes all active members of the U.S. Armed Forces as well as the National Guard and Reserves. They can use their 10-digit Department of Defense ID number in lieu of the Known Traveler given to travelers after enrolling in PreCheck. They do not need to be in uniform or traveling on government business to qualify, so it can apply to the family vacation. PreCheck also allows any member, military or not, to bring children 12 and younger with them into the PreCheck lane. Older children and family members who are not in the military, including spouses, will have to go through the standard application channels if they wish to use PreCheck, however.

How to Use PreCheck

To access the PreCheck line, military travelers must supply their DoD number with their reservation. Enter the number in the "known traveler" field of the traveler profile in the reservation. If you're not sure of that number when booking, call the airline's reservation line when you have it, and the airline can append it to the booking. The name on the reservation must match exactly with the name on the military ID. If the military member belongs to an airline's frequent flyer program, include it in her profile for the program, and it will attach automatically every time she books with that airline. Simply showing a military ID card does not get you access to the line at the airport.

If possible, check in online the day before a flight and verify that the PreCheck emblem appears on your boarding pass. If not, call the reservations line to check on the problem. Once at the airport, simply follow the signs to the PreCheck lanes or ask an airport employee to direct you to the PreCheck lane.

Taking Care of the Rest of the Family

Even though non-military family members older than 12 have to pay for enrollment, it can be worth the investment. Membership lasts five years, so it will be available for several trips even if your family travels only a few times per year. Find your nearest enrollment site through the TSA's website. Enrollment can take several weeks, so don't wait until the last minute. Several airline frequent flyer programs and credit card rewards program let you use points to enroll, allowing you to avoid the fee altogether.

PreCheck is only one of several "trusted traveler" programs, so if your family travels frequently and/or internationally, you might want to explore your options, even though PreCheck is the only one to which military members get free access. The U.S. Department of Homeland Security offers Global Entry, which will get you through the customs line faster when returning to the United States from abroad. It's only slightly more expensive than PreCheck and also lasts for five years. Military members will have to pay full price, however. The DHS also offers Nexus and Sentri, which offer expedited movement through the borders in Canada and Mexico, respectively. In addition, there are private trusted traveler programs, such as Clear, that can move you to the front of the security line in select airports.

Michael Baker has worked as a full-time journalist since 2002 and currently serves as editor for several travel-industry trade publications in New York. He previously was a business reporter for "The Press of Atlantic City" in New Jersey and "The [Brazoria County] Facts" in Freeport, Texas. Baker holds a Master of Science in journalism from Quinnipiac University in Hamden, Conn.