Who is the Issuing Authority for the U.S. Passport?

The Power Behind the Passport 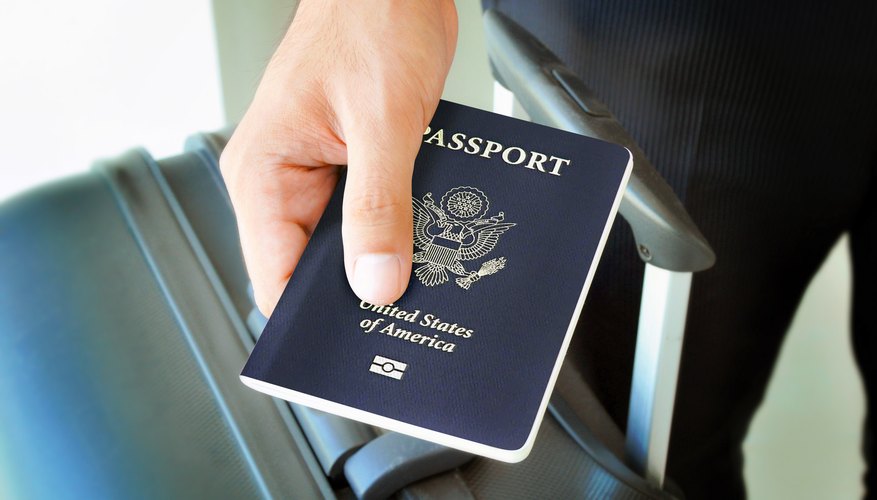 The word “passport” is a common American term, but it comes from two French words. It is a combination of passer, meaning to enter or leave, and porte, signifying a door or a port. Passport originally meant a license to pass city gates and head out of the realm. It also was viewed as a sort of safe conduct document, suggesting the idea of being under your nation's protection while in the lands of another.

Even these days, passports allow you to leave your home and travel to foreign lands while remaining under the protection of your country. Just as important, passports identify you as an American for purposes of returning to the United States.

Passports Are Part of International Relations

Since passports enable you and your family to travel out of the United States to foreign countries while remaining under U.S. protection, each one carries international relations implications. This applies even to your baby's passport, and it, like every passport, has to be approved by the U.S. Department of State.

Within the State Department, it is the responsibility of the Bureau of Consular Affairs, Passport Services, to actually issue passports. It gets assistance from some 9,000 passport agencies scattered throughout the country that accept applications. These include U.S. post offices, but also courts, public libraries, and state, county and city offices.

You apply for an initial passport for yourself in person at a local passport acceptance facility. If you need a new passport because yours was stolen or damaged, you'll have to go back to the facility in person. You'll need the DS-11 application form, proof of identity and citizenship, a color passport photo, and the passport fee. You can renew the passport by mail when it expires 10 years from the date it was issued.

For your kids, every passport, first or subsequent, requires a new application, with all the accompanying documents and a new photo. Passports for children under 16 years old expire in five years, not 10. You need to go with your child for the application if he or she is under 16. If the other parent doesn't go with you, you should get a written statement that the parent doesn't oppose the application.