How to Save Money at Disney World

Cozy up to Mickey Without Blowing Your Budget 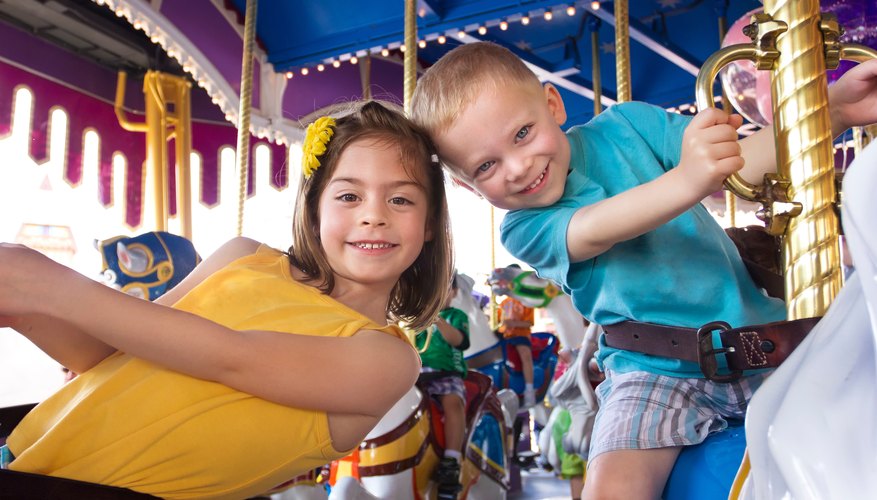 Gaining access to the Happiest Place on Earth comes with a hefty price tag. Spend your time at the four Disney parks enjoying the magic, not anxious at how much money it's all costing. Strategically planning your itinerary, bringing your own supplies from home and staying off Disney grounds can help you stretch your vacation dollars to the max without sacrificing any of the fun.

Visit During the Offseason

This is probably the single most effective way to cut costs at Disney World. Every calendar day is designated as a Value, Regular or Peak day, and admission is charged on a sliding scale. Value days, the cheapest option, fall on weekdays during non-holiday weeks when most schools are in session. If you have the flexibility to visit on Value days, your family can save hundreds of dollars on admission alone.

Hotels are also cheapest during the offseason. Aim to visit in September, early November, the early part of May or between mid-January and mid-February, if you can: These are the times when the prices are lowest and the crowds the smallest.

Double Up on Parks (Or Skip One or Two)

One of the hardest things about doing Disney World on the cheap is that getting to all four parks requires you to either pay for four days' of admission and hotels, or buy Park Hopper tickets that allow you to visit multiple parks per day. The problem with Park Hopper tickets is that they're more expensive—for example, you can get a three-day Park Hopper ticket for the same price as four one-day park tickets. This option may still be your best bet, though, because at least visiting the park in three days allows you to trim one night's hotel stay from your total costs.

Another option? Condense your visit into two days. Spend one full day at the Magic Kingdom, and split the second day between the two other parks you're most interested in. (Many Disneyphiles would suggest giving Animal Kingdom the ax, but if you have little kids, you might skip Hollywood Studios instead. It has more thrill rides, whereas Animal Kingdom has more slow-paced stuff for the toddler set. Epcot has something for everyone.)

Disney has more than 30 hotels in the Disney World area, and dozens more motels and hotels operate with a 15-mile radius of the Magic Kingdom. You can save a bundle by staying in one of those budget options, or by checking out vacation rental sites. Especially during the offseason, renting an apartment or house from its owner can cost half the price of staying in an official Disney hotel, while also saving on restaurant meals.

Prefer to stay on Disney ground at all times? Consider pitching a tent. The campsites at Disney's Fort Wilderness Resort (4510 North Fort Wilderness Trail, Lake Buena Vista, FL) rent for well below $100 per night. You can also set up pop-up campers and RVs on some campsites, and the resort has amenities like pools, restaurants and pony rides for the kids.

Disney allows guests to bring their own food and water, so pack an insulated bag full of snacks and sandwiches, and pack a water bottle for each member of your group. Refill them from park water fountains as the day goes on. Favor foods that won't wilt or get crushed, like nuts, fruit strips and energy bars.

If they sell it in the Disney parks, it's bound to be expensive. Bring anything you think you might need during a hot, busy day of adventure. It's not uncommon to get caught in an afternoon rain shower, but no one wants to lug umbrellas around the parks. Buy plastic ponchos from the dollar store before your trip; that way, if the rain doesn't let up quickly, you won't be tempted to buy them in the parks to salvage your day.

Bring sunscreen, motion sickness medication and extra diapers if you need them—Disney shops sell all these things, but at much steeper prices than you'll find at your grocery store.