How to Renew a Passport for a Minor 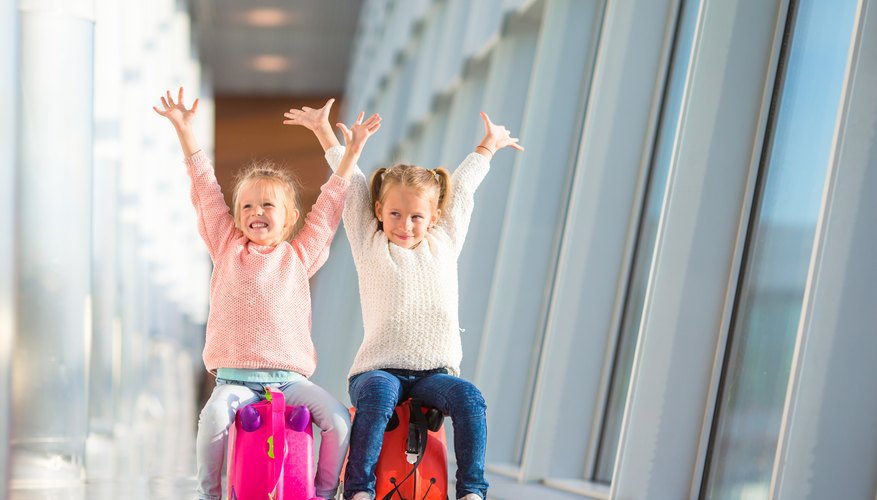 Renewing a passport is easier and less time consuming than filling out in a whole new application, but it isn't always possible. While most passport holders can renew an expired passport, there are some exceptions; one of those exceptions being your children.

No Passport Renewals for Kids

Passport rules don't actually include children as an exception to passport renewals. But, when a minor has a passport that expires, you'll have to apply for a new one. That's because the law says that you cannot renew a current or expired passport if it was issued before their 16th birthday.

Passports for kids 16 and under last five years, and those for kids who are over 16 last 10 years. That means that a passport issued after a child's 16th birthday will not expire while the child is a minor. Therefore, if you have a child whose passport has expired, you won't be able to renew it.

You need to apply in person for your child's U.S. passport at a passport agency, which you must do for your child's first passport or a subsequent passport. Accompany your little one to complete and cosign all applications, but once they reach 16 years of age, they can apply for a new passport without needing supervision. While you're in the office, save time and apply for passports for all younger children simultaneously so you don't have to return again.

In order to apply for a passport for your children, you will need some of the same documents you would need when applying for an adult:

Timing for Receiving a New Passport