How Crowded is Disneyland? 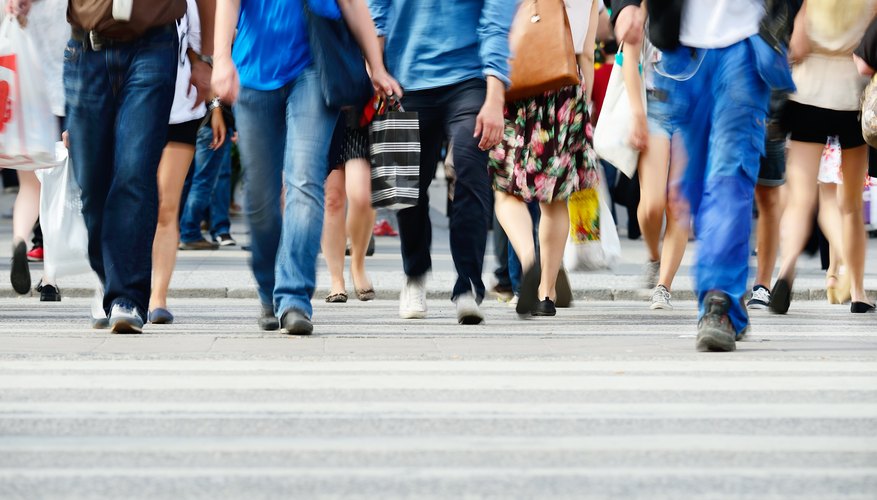 Millions of people visit Disneyland every year. With almost 18 million guests in 2016, there’s never a day when Disneyland is not busy. The park is most crowded during school holidays, but there are less busy times to go if you want to avoid the crowds.

When you’re thinking of the best times to plan your trip to Disneyland, keep the California weather in mind. Summer months are the hottest, while January to March are the rainiest (with about two to three inches of rain each month). Even in the winter, you’ll be comfortable in shorts in the daytime. It can drop to the mid-40s F when the sun goes down, so bring something warm to put on.

All year round, the busiest days at Disneyland are Fridays, Mondays and especially weekends. These holiday periods are even busier:

Disney takes the extra crowds into account during these peak periods through longer opening hours. The aim is to increase guest satisfaction by making sure that you can experience approximately the same number of attractions regardless of the day you visit.

Whatever the opening and closing times, the first hour or two in the morning are the least busy of the day, and you can get another extra hour by staying at a Disneyland hotel, in which case you'll get Extra Magic Hours during your stay. You can enter the park one hour earlier than the general public, essentially giving you three hours with the smallest crowd size of the day. The schedule for Extra Magic Hours is:

Expert tip: If you’re not staying at a Disney hotel, go to the park that is not featuring the Extra Magic Hours that day to minimize crowds.

During holidays when tourists fill Disneyland, the peak time for crowds is midday, around 1:00 p.m. So, just before noon, consider going back to your hotel for a refreshing swim or a nap. Come back around 3:00 p.m. and you’ll have missed the most crowded hours of the day. This might even give you the stamina to be able to stay until closing.

These peak hours can change, though. During non-holiday times of the year, the blackout period on local residents’ annual passes is lifted. Annual pass holders cause the peak hour of the day to shift to the end of their work day, to around 5:00 p.m.

Disney has an official mobile app to help manage your visit. It allows you to see the attraction wait times, check Fast Pass information, and see where and when Disney characters are in the park, ready to give autographs and pose for photos. It also has a GPS-enabled map to help you move around the park efficiently. You can even make restaurant reservations to avoid waiting in line for dinner. However, Disney parks do not have Wi-Fi, so you will need a cellular connection to make the app work.

If your family loves the rides, the lines are shorter during parades and fireworks when most guests are enjoying those shows. There’s also a slight lull at meal times when the restaurants are busier. Plan your meals at off-peak times to avoid restaurant crowds: 10:30 a.m., 3:00 to 4:00 p.m. and after 8:00 p.m.

Taking Advantage of the FASTPASS

Disney has FASTPASS tickets for its most popular rides and shows. The FASTPASS gives you a window of time to return to that ride and enter through a shorter line, making your day much more efficient.

Unfortunately, you can’t get multiple passes at once. Here's how to make the system work best for you: Let's say you get a FASTPASS for Star Tours at 8:30 a.m. and your window to return to the ride is 9:15 a.m. to 10:15 a.m. Don't be at Star Tours at exactly 9:15. Instead, on your way there, stop by another FASTPASS ride and grab your next FASTPASS. You'll be eligible to get one starting at 9:15 a.m.