How Often Do You Have to Renew a Passport

Prepare for Adventure by Keeping Your Passport Current 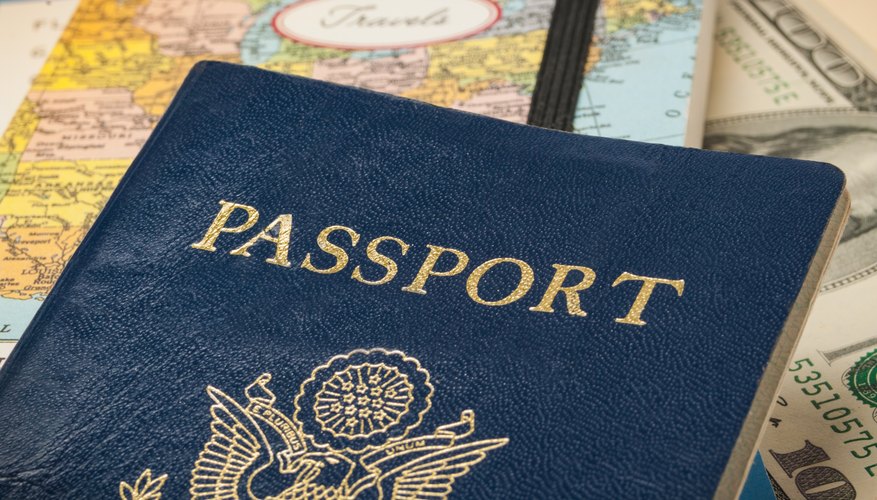 Having a valid passport is a bit like having a working fire extinguisher. You may never need it, but knowing it's there and ready is comforting. But while needing a fire extinguisher is never a good thing, grabbing your passport is a sign that travel adventure is coming. Your passport will be valid for five or 10 years, depending on how old you were when it was first issued. Is the expiration date is approaching in the next year, plan ahead since the documents take at least a few weeks to process.

When Does My Passport Expire?

It depends on how old you were when you got it. The same goes for your kids. A U.S. passport is valid for 10 years if the holder was 16 or older at the time it was issued, and valid for five years if the holder was 15 or younger. So, if you and your under-16 children applied for passports at the same time, theirs will expire five years before yours. The same expiration guidelines are used both for passport books and passport cards.

Find the specific date on which your passport book expires on the photo page just inside the front cover or on your passport card.

In some cases, the state department issues limited validity passports, which expire sooner than traditional passports. You may have received a limited validity passport if you're currently undergoing gender transition, your passport was lost while you were abroad or for a number of other reasons. The specific reason that you were issued this type of passport determines the renewal method, so check the state department's website or call the National Passport Information Center for help.

When Should I Start the Renewal Process?

It depends. You'll have to submit your current passport with your renewal application, so if you have international travel plans coming up before the new passport is due to arrive, hold onto the old one until you're back home. That being said, some countries require you to have a passport that's valid for at least six months beyond your travel window—more on that in a minute.

If your passport is due to expire in the next year, you may want to go ahead and renew it now rather than risk forgetting to do so until it's too late. But if you have a year or more of validity left, wait until the expiration date is closer. It costs more than $100 to renew a passport, so there's no point in spending that money before you have to.

How Do I Renew a Passport?

Ready for this? It depends! There are different processes used for passport renewals. If you were 16 or older when your passport was issued, and if you meet certain criteria, you can apply to renew your passport by mail using Form DS-82. To use this renewal method, you must have your passport in your possession; it has to be free of major damage; and have been issued in the last 15 years

If you don't meet those criteria, or your child's passport needs renewing, follow the same process you would use to apply for a first-time passport. That means filling out Form DS-11, going in person to a Passport Acceptance Facility and showing proof of citizenship and identity. Children under 16 must also have proof of consent from both parents.

Both renewal processes require you to submit new passport photos and pay fees, anywhere from $40 to more than $200, depending on your age and the type of service you need, such as expedited processing.

What Else Should I Know?

Some countries require visitors to have passports that are valid for at least six months beyond their scheduled trips. Say you're planning a visit to China, which is one of the countries with such a rule. If you plan to go on January 1st, 2018, customs officials will look to see that your passport is valid until at least July 1st of that year, and you won't be allowed to take your trip if it is set to expire in April. This could hopefully be caught at your departure airport, so you wouldn't have to fly all the way there and be turned away, but still you would have to abort the trip. The same is true for minors.

So if you have international travel plans, or even tentative plans, check your destination country's entry requirements and your passport's expiration date right now.