About the TSA PreCheck Application

Everything You Need To Know About the TSA PreCheck 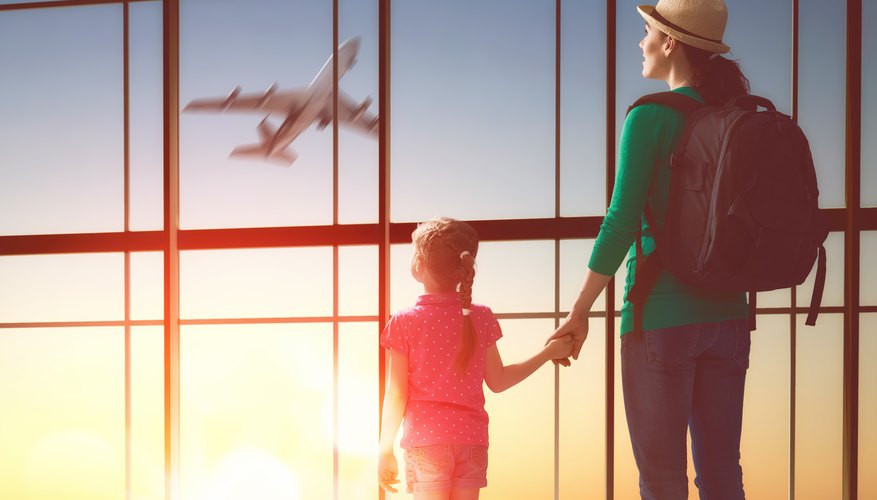 More than 4 million travelers as of summer 2017 are enrolled in TSA PreCheck, a program that typically gets you through airport security in five minutes or less. No more taking off your shoes or unpacking your bags in line, a huge bonus for families traveling with a lot of gear. The application process is easy and worthwhile. Here's everything you need to know.

What Is TSA PreCheck?

TSA PreCheck is a government program that allows pre-approved U.S. citizens, U.S. nationals and lawful permanent residents to enjoy expedited security screening at participating airports. TSA PreCheck invites participants to go through a separate security line and makes the process easier by allowing you to keep your shoes on, your bags packed and your laptop in its case. It's available at more than 180 airports and with 37 airlines as of summer 2017.

How Do You Apply for TSA PreCheck?

Applying for TSA PreCheck is simple. First, fill out the online application at the TSA PreCheck website. During the application, you will be prompted to schedule an in-person appointment at a nearby enrollment center where they will take your fingerprints and do a background check. You will pay an application fee of $85 per person. After the appointment, it will take approximately two to three weeks for you to receive written notification of your acceptance status. You may also check your status online.

How Long Does TSA PreCheck Last?

TSA PreCheck lasts for five years. When your membership expires, you will need to re-apply using the same process as your initial application.

Can You Bring Your Kids With You on TSA PreCheck?

Yes. Children under the age of the 12 may accompany a parent who has the TSA PreCheck indicator on their boarding pass through expedited security. Be sure to always include your TSA PreCheck Known Traveler Number on any flight reservation (you can add it after you make the reservation if you forget when booking), so no confusion occurs at the airport. Any children over 13 who do not have their own TSA PreCheck status must use the standard security lines.

When Can Kids Apply for TSA PreCheck?

TSA PreCheck takes applications at any age, which means your kids can apply whenever you feel it makes sense for your family. However, there is no reason for them to apply prior to age 12 since they may accompany you with your status until then. Once they are ready to apply, don't forget to include their own personal Known Traveler Number on any flight reservations under their name.

Is TSA PreCheck Worth It?

Yes. If your budget allows for the $85 application fee, TSA PreCheck is a huge time-saver at the airport. It's significantly less stressful to keep your bags together and packed in the security line, and it means you won't have to chase your kids' shoes once you're through. Because it lasts five years, you don't have to worry about your status for a while, and anyone with younger kids can keep it simple by moving quickly through security together.