When Does Disneyland Decorate for Christmas?

Enjoy Some Holiday Magic at the Happiest Place on Earth 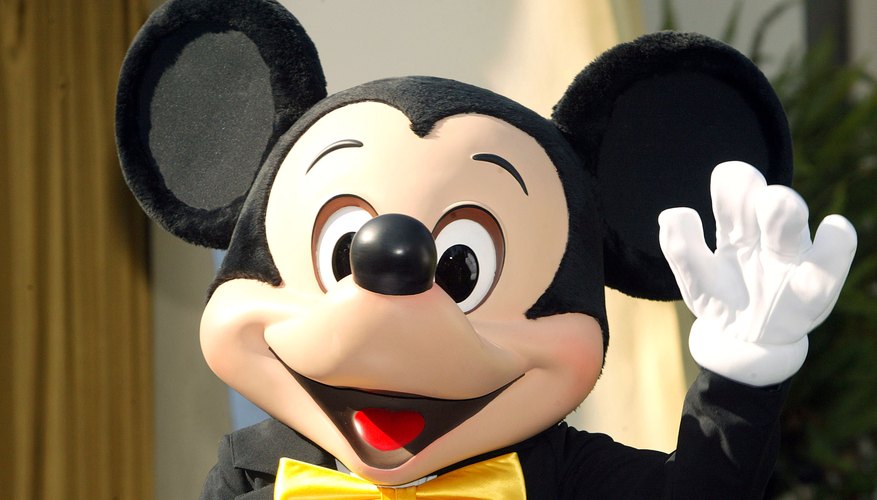 The bright lights and glittery decorations of Christmas bring out a child’s sense of wonder and excitement, and when they’re strung throughout Disneyland (1313 Disneyland Dr., Anaheim, CA), you may never see your little ones more elated. But the iconic theme park resort does more than just deck the halls for Christmas—most of Disneyland’s rides and entertainment also take on special holiday themes. Find out when the park starts decorating for Christmas, along with tips for dealing with the maddening rush of the holiday season, and your family won’t miss a second of yuletide cheer.

Like so many retailers, Disneyland doesn’t wait for Thanksgiving before hanging up the Christmas decorations. In fact, don’t be surprised to see holiday decor popping up around the theme park as early as mid-November. By Thanksgiving week, the Magic Kingdom is in full Christmas regalia. The decorations typically stay up for approximately two months and are usually gone by the first Monday after New Year’s, when most kids have returned to school from winter break.

All of Disneyland’s themed lands are decorated, but none more so than Main Street, where wreaths adorn old-fashioned lampposts, and holly is strung across building facades. Pause for a photo of your child in front of Main Street’s enormous Christmas tree, trimmed with more than 1,800 ornaments and 70,000 lights, before making your way to Sleeping Beauty’s Castle, which transforms into a wintry scene of snowcapped turrets and icicles that glow in the evening.

Over at Disney California Adventure, the resort’s California-themed park, a 50-foot-tall Christmas tree serves as the centerpiece of Buena Vista Street, and auto-themed holiday decorations dominate the landscape in Radiator Springs, the area that celebrates the studio’s famed "Cars" film series.

Some Disneyland rides and attractions also get a yuletide makeover during the holiday season. More than 50,000 holiday lights and an array of video projections dance across the facade of It’s a Small World, while inside, singing dolls are dressed to reflect the season. The beloved Jungle Cruise safari boat ride becomes Jingle Cruise, as the narrative is tweaked to highlight the season. Finally, the Haunted Mansion adopts "The Nightmare Before Christmas" theme as early as September, which makes sense considering the revered stop-motion animation film is about the melding of Halloween and Christmas.

Take your little ones to see Disneyland’s annual Christmas parade as it goes down Main Street twice a day with some of Disney’s most popular characters. In the evening, a 15-minute fireworks display showcases holiday music and ends with a dusting of snow on Main Street. Back at California Adventure’s Paradise Pier, the World of Color-Season of Light is an evening show that uses water, light and music to tell a holiday tale. If the family needs a break, Downtown Disney features a seasonal outdoor skating rink.

Festive food from eggnog to sugar cookies is on hand throughout both parks during the holidays. California Adventure celebrates diversity with such events as Viva Navidad, a park-wide celebration featuring Latin-American holiday music and food. No Christmas celebration is complete without an appearance by Santa Claus, and kids can see the big guy at the Ahwahnee Camp Circle in California Adventure or in Critter Country at Disneyland.

Bah Humbug: How to Deal With Crowds

Before you head to Disneyland for the holiday season, it's best to come to terms with one simple fact: It’s going to be packed. The resort is crowded year-round, but gets even worse around holidays and when schools are out on break. To avoid the crowds, try visiting early in the season in mid-November, before Thanksgiving week on a Tuesday, Wednesday or Thursday. You’ll save a little bit of time by purchasing theme park tickets and parking passes ahead of time online.

If your family is primarily concerned with getting on as many rides as possible, take full advantage of the park’s FastPass reservation system. Just feed your park ticket into any FastPass machine outside specific attractions and get a time to return, when you’ll stand in a shorter line. If your tots are fine with skipping the parades or fireworks show, you’ll find shorter lines at many attractions while these events are taking place.

A travel writer since 2002, Leah Rendon has written countless articles for online pop-culture magazines and various travel-related websites, including Eurobooking and World66. Gosford also has experience in copywriting, having developed a series of articles related to network marketing. She graduated from the University of California, Los Angeles with a degree in theater arts.