The 411 on the Child Passport Renewal Process

It Takes a Few More Steps Than Yours 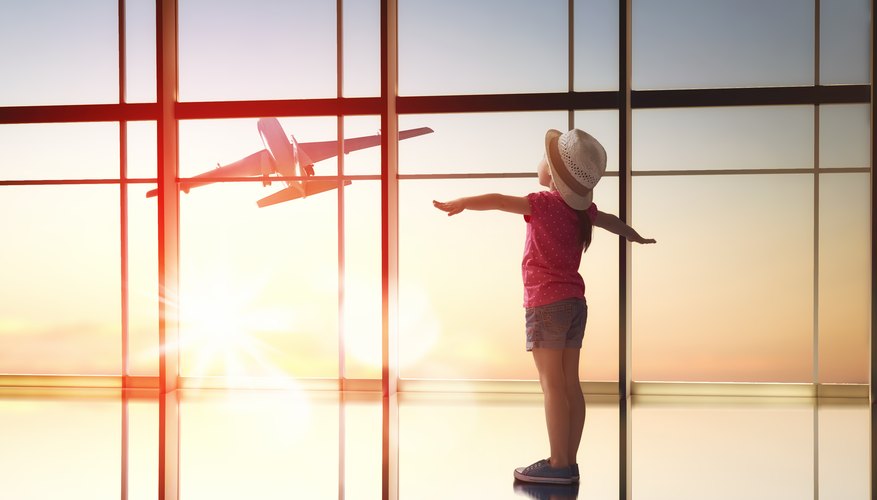 If you travel outside the country on a regular basis and take your kids with you, then your youngsters need their own passport. That means you'll have to renew them periodically as well, because passports for children expire in five years, rather than the usual 10 for adults. It makes perfect sense: After 10 years your doe-eyed preschooler would be a gangly adolescent and wouldn't much resemble that old passport photo. Child passports are a bit more work to renew than the adult variety, but it's still not especially difficult.

The First Important Point: There's No Such Thing as Renewal

Adult passport holders have the option of using State Department form DS-82 for renewals, but every passport application from a minor is treated as a new application. You'll have to complete a full DS-11 application form for each child whose passport is close to expiration, and you cannot apply by mail. Instead, as with every other passport application for a minor, you must do it in person at one of the hundreds of passport acceptance facilities across the country. The State Department's website has an interactive search tool to help find a facility nearby, and you can refine your search to include details such as accessibility or on-site passport photos. Some offices require an appointment, so it's best to call ahead before you load the kids into your car.

What You'll Need to Bring

Every child passport application must be done in-person, which means you'll have to bring along each kid who's in need of a passport. If you're applying with more than one child, weigh the inconvenience of separate appointments against that of keeping them corralled long enough to get through the paperwork. You'll need proof of U.S. citizenship for each child, such as a birth certificate or the old passport, plus a photocopy of the document. You'll also need a birth certificate, court document or other documentation to show that you're the child's parent or legal guardian. Further, you'll need your own government-issued ID, such as a passport or driver's license, and a photocopy of that as well, plus an acceptable passport photo of the child that's been taken within the previous six months.

A passport application for a minor child requires the approval of both parents. If you're able to arrange it, the simplest thing is to trek down to the office together. Otherwise, the parent who can't make it must complete form DS-3053, get it notarized, and submit that along with a photocopy of the ID presented to the notary.

If you have sole custody of the child, you'll have to present the corresponding legal documents, such as a court order granting custody or a death certificate for the other parent if you've been widowed. If the other parent can't be located, fill out form DS-5525 and provide as much information about the other parent as you can. That one can be tricky, and you may be asked to provide additional information. Finally, there's also the possibility that neither parent can be there because of other unavoidable commitments. In that case, you both need to sign documents authorizing a third person, such as a friend or family member, to complete the application for you.

The fees for a child passport application are $80 for the traditional passport booklet and $15 for the wallet-sized card, if you choose to order one. There's also a $25 execution fee for each child, which isn't the case with adult passport renewals. If you're planning to travel within the next couple of months and need expedited processing, that costs an additional $60 per child but brings processing time down to two or three weeks. When applying for multiple passports at the same time, realize that they'll be issued separately as processing is completed, but you can add up all the fees into a single payment if you wish. Any other costs you might incur are secondary, such as the price of having documents photocopied and notarized.